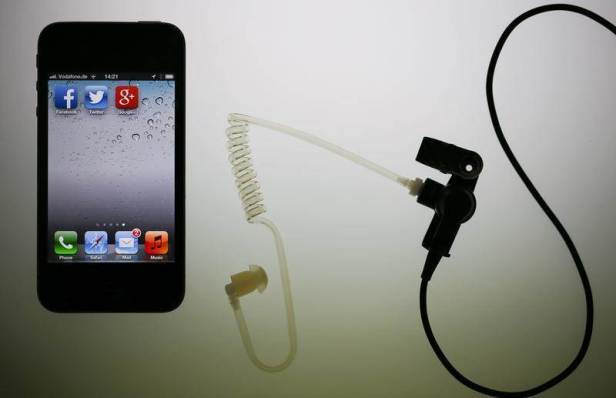 [DAR-ES-SALAAM] Researchers in Tanzania have developed a digital application that empowers communities to use smartphones to detect and report the outbreak of diseases including Ebola and cholera.

The digital app, dubbed AfyaData, which is available for download on Google Play store, was developed by researchers at the Sokoine University of Agriculture (SUA) in collaboration with information and communication technology (ICT) experts from the Southern African Centre for Infectious Disease Surveillance (SACIDS).

Tanzania is at high risk of major infectious diseases such as Rift Valley fever and Marburg virus disease, experts say, citing reasons including many Tanzanians being farmers who frequently come into contact with cattle and poultry.

“The app makes it possible to map out all reported health threats on location and can establish the burden of the problem.”

AfyaData, which was launched last month (24 May) in the country’s Morogoro region and means health data in Swahili, is expected to improve the way epidemics are reported in Tanzania and the rest of Sub-Saharan Africa.

According to Eric Beda, regional ICT specialist at the SACIDS, 470 community reporters and surveillance authorities are using the app in five districts of the country.

The app, funded by a US-based organisation, Ending Pandemics, works by enabling people trained as community health reporters to collect details on signs and symptoms of suspected diseases, enter the information via the app and send it to a server where it is stored, synthesised and analysed by experts. The experts who receive the details can then make a diagnosis and provide feedback or inform the relevant authorities to contain a potential outbreak in real time.

“The app makes it possible to map out all reported health threats on location and can establish the burden of the problem,” Beda says.

The idea to develop the app came from a collaborative event which was held in 2014 in Tanzania  involving 66 health experts from North and South America, Africa and Asia,.  The event aimed at identifying the challenges facing early detection and timely reporting of viral outbreaks. A year later, a project to develop the app was launched.

Esron Karimuribo, an associate professor at the SUA whose research facilitated the development of the app, says that the new digital tool complements the strategies put in place to improve efficiency in surveillance of infectious diseases at the national, regional and global levels.

He explains that the Democratic Republic of Congo where there is a continuing outbreak of Ebola is seeking to engage the researchers on how the app could be used to track Ebola patients.